Applied Psychology: In order to answer these questions we look at people in terms of their underlying values, motivations, sense of identity and personality. We look at group behaviour and the influence of fashions, trends and social networks. We draw on cognitive psychology perspective, taking into account limitations in memory, attention, ability to weigh evidence, assess risk and make decisions. We also take into account neuropsychology e.g. the influence of impulsiveness, fear, anxiety and reward systems on purchasing behaviour.

Equipped with this knowledge, we can help companies shape products and messages that really appeal to their customers.

Experimental Marketing: As psychologists, we are adept at experimental marketing (e.g. randomised control trials to establish which approach works best), projective techniques and the use of psychographics. We take a rigorous, evidence-based approach.

Rigorous Analytics: Advanced statistics is an essential part of the professional psychologist's toolkit. We make use of a range of data analysis techniques such as machine-learning, clustering, factor analysis, propensity analysis and data visualisation. We use these techniques tactically, to glean insight from, make predictions from and generally make sense of data. A key technology is automated content analysis, sentiment analysis and text mining (extracting insight from unstructured text). This can be in the form of comments in surveys, social media and other documents.

Typical Applications of Psychology in Marketing

Below are three specific areas we have applied consumer behaviour psychology to marketing.

The Psychology of Purchasing on the Web: There is huge potential to harness psychology to improve internet sales success. Read More

The Psychology of Purchasing on the Web 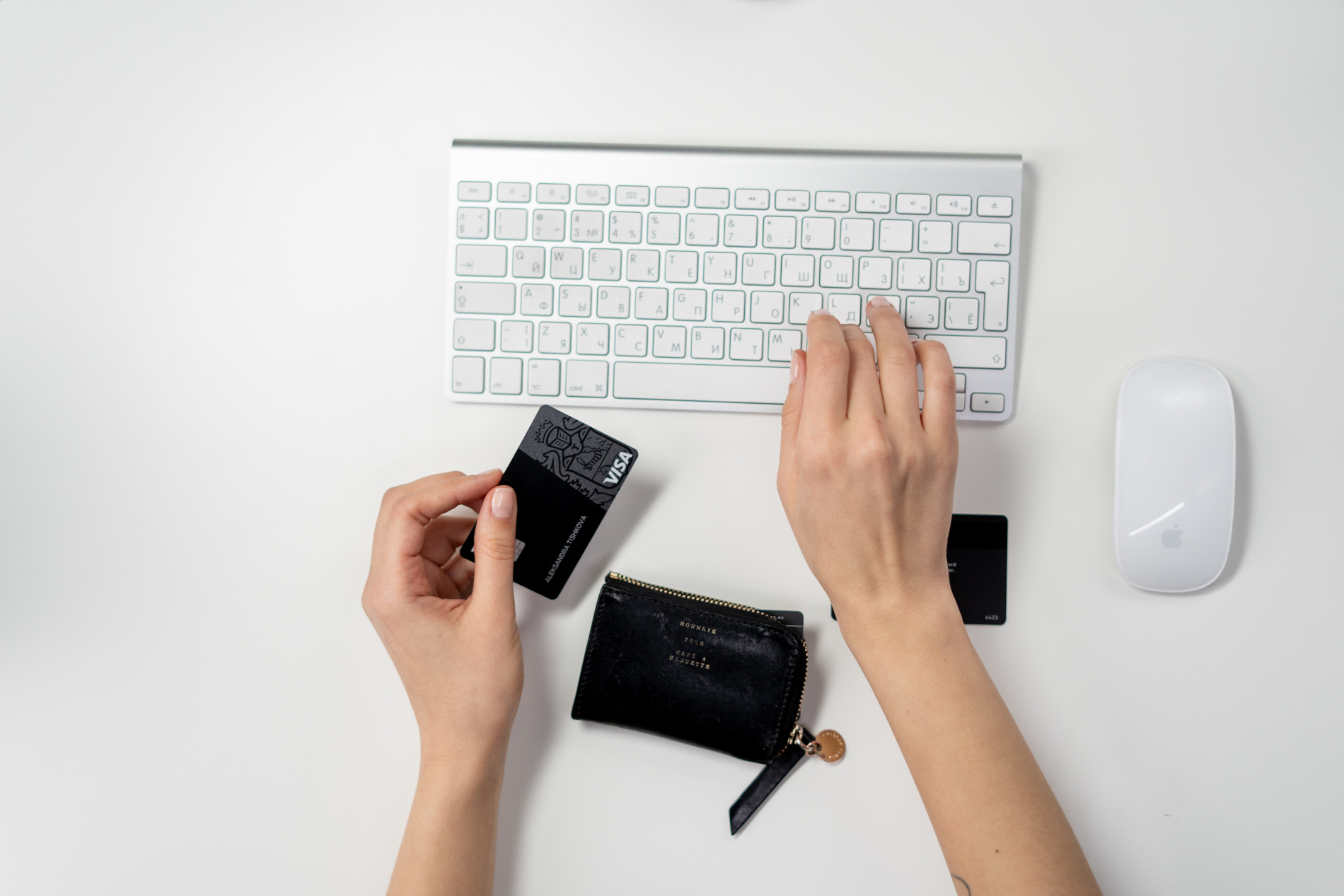 
Traditionally, marketing has successfully used demographic factors such as gender, age and income to group consumers, in order to design products and services and to gain insight into purchasing behaviour. With the web, it is now possible to provide individualised offerings. We offer psychological insight to add to the mix, in the form of psychographics. This entails individualised measures of personality factors and facets, motivation, beliefs and social attitudes.

Clearly this has to be done in an ethical, transparent way relying on the informed consent of consumers.

Provided with this information online retailers can tailor the products and messages they serve to the individual, or use the data to track perceptions of brands.

The Psychology of Insurance: An understanding of consumer psychology offers the prospect of significant returns on investment in the insurance market. Read More

The Psychology of Insurance 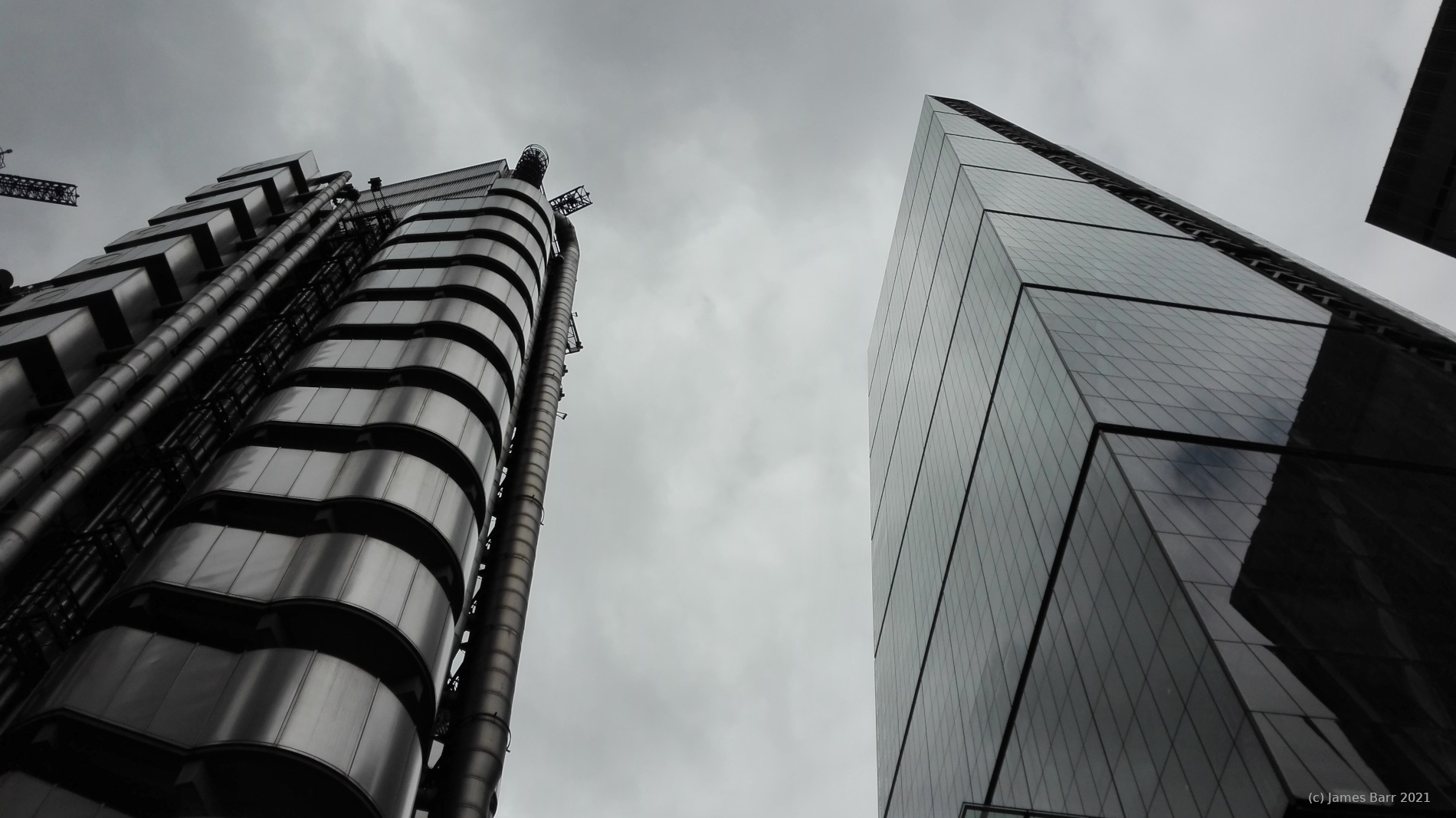 There are surprisingly many overlaps between psychology and insurance. There are similarities between actuarial science and psychometrics in that both disciplines use data to make predictions about human outcomes.

An understanding of psychological attitude to risk and behavioural science in general, in both consumers and organizations is of great value to insurance companies. We can deploy our knowledge of personality, emotions and decision making processes to help develop measures and interventions.

Are there psychological aspects of people that imply they will be good or poor risks? There is evidence that certain personality types are associated with the propensity to take risks (e.g. high extraversion, sensation-seeking, openness to experience and low emotional stability).

Do people have a generic attitude to risk? Or does risk appetite depend on the domain? There is evidence that some people are consistently risk-seeking, others are consistently risk averse whilst a third group may be perfectly happy to take a high risk position in one situation, but are completely risk averse in another. Prospect theory predicts that in certain situations, people are risk-seeking. They are far more likely to gamble on a low probability, high value outcome than is mathematically optimal (e.g. a lottery). In other situations, however, the same people can be risk averse. They are far more likely to pay a premium to avoid a low probability, high value personal loss, than is mathematically optimal (i.e. taking out an insurance policy).

In terms of life assurance, are there psychological characteristics that affect life expectancy? In the 1950s researchers claimed to have found a link between having a Type A personality ("short-fused", competitive, ambitious) and increase likelihood of death due to a heart condition, and between having a Type B personality (more reflective and "chilled") and increased likelihood of death due to cancer. However, over the decades, the research picture has become murky, with many contradictory findings. There is good evidence that longevity is greater in people who are positive and optimistic as well as the conscientious. Having strong social bonds is also strongly associated with longevity. Conversely, social isolation has been shown to increase mortality risk by about a third.

The Psychology of Wealth Management: Helping high net worth individuals manage their assets can also benefit from an understanding of psychology. Read More

The Psychology of Wealth Management 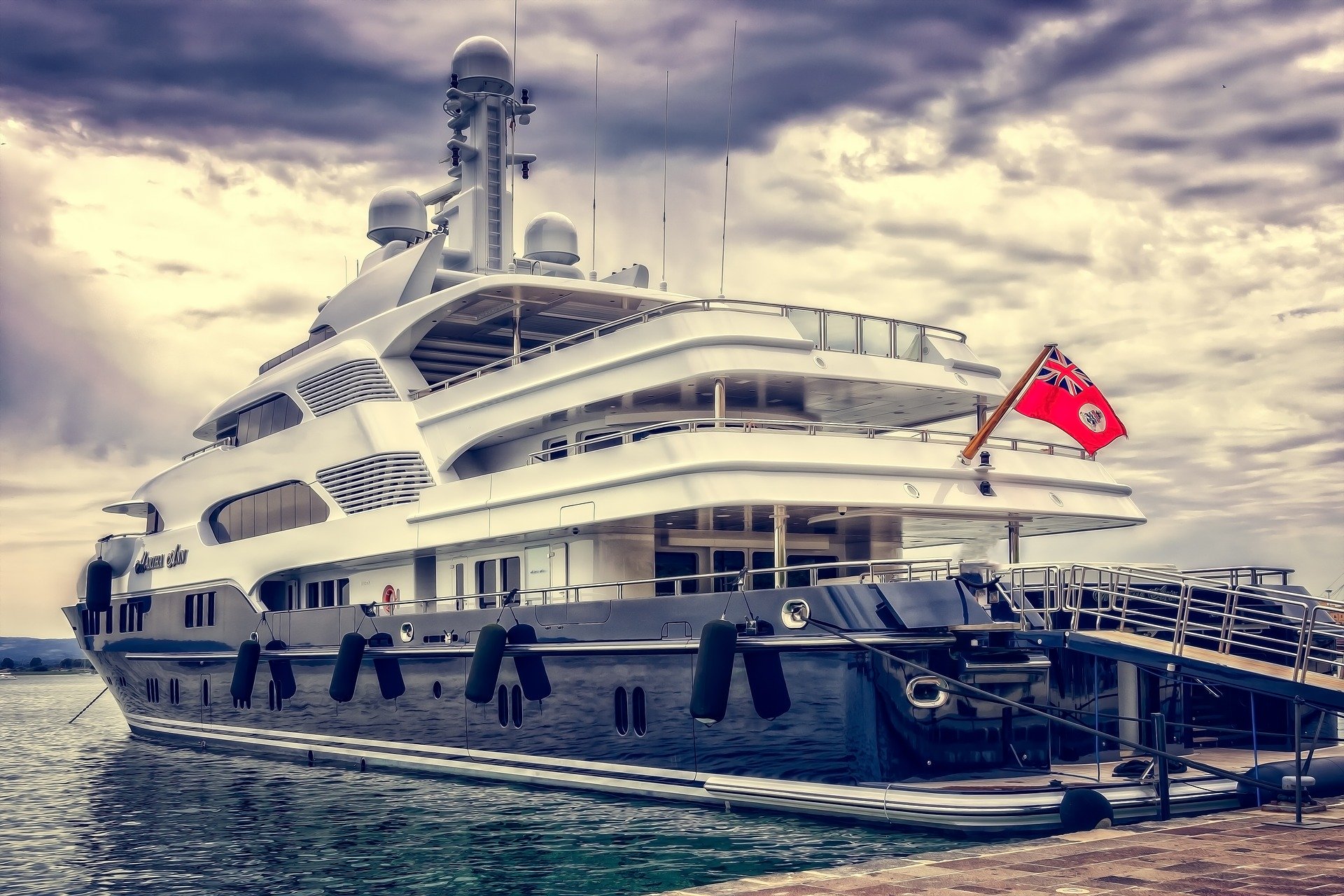 
Within financial services, knowledge of the personality, beliefs, goals and motivations of high net worth individuals can be harnessed to provide offerings tailored to their unique needs. We work with Wealth Management Institutions to help build a picture of such individuals which has been used to help cement brand loyalty and enhance customer experience.

One of the most important factors is the quality of the relationship between the client and the advisor. Someone who can make sense of an ocean of sometimes conflicting financial information and apply it to their individual circumstances. Trust is the key element. We work with organizations to build that trust.

We use interviews, focus-groups and questionnaires to provide insight into client needs. This can entail carrying out sophisticated statistical analyses (e.g. to produce segmentation models) and using techniques such as mapping the client's life journey. We also provide training in sales, soft-skills and cultural sensitivity to relationship management staff.

Some of the attributes we have looked at are:

Please get in touch on: